How to control condensation

Our polyester tents are designed and tested to stand up to storms and keep out water through use of PU-coated fabrics with taped seams. However, if our materials keep water out then it stands to reason that water cannot escape. And this leads to – condens

Air contains moisture. The warmer the air the more it contains. When warm air hits a cold surface it cools and cannot hold as much moisture so releases it onto the surface as condensation.

This is what happens in a tent. Water condenses out of warm air where it hits a cold surface − including any point cooled by the cold outside temperature, such as tent walls, windows and ceiling. Inflatable tent air tubes are also cooler than the ambient temperature inside a tent so are prone to condensation.

If left unchecked, condensate will eventually create drips and even pool on the floor – especially around the base of an air tube. This is often mistaken for a leak.

Where does the moisture originate?

Water evaporates creating water vapour and this is held in the air until it becomes saturated. At this point, water escapes either as condensate or in its various natural forms like mist, fog, rain, snow…

While there are countless sources of water vapour, we can minimise those that create condensation in a tent – except for breathing! A camper can expel around ¾ litre of water through breath and sweat during the night. This ultimately ends up in air.

Other sources are things like damp clothes and footwear, hot food and drinks and, of course, cooking. The last item can be easily avoided through good camping practice − keep your kitchen safely outside. In fact, anything that burns not only creates a potential risk from fire and carbon monoxide poisoning, but it also adds to condensation.

How to minimise condensation

While in normal conditions you cannot eradicate condensation in a synthetic tent you can take steps to minimise its impact.

• Start by keeping the inside of the tent as dry as possible.
• Store wet clothes in dry bags,
• Only eat and drink inside the tent when conditions dictate,
• Use electric heaters and lamps, and
• Do not cook inside the tent.

Use an absorbent cloth to mop up any pools of condensation, spilt liquids and water brought in during rain. Wring out outside and store in a dry bag until it can be dried out.

However, the main way to minimise condensation is to maximise air flow by opening doors and air vents. We take condensation control seriously and Outwell tents feature a carefully designed ventilation system based around wall vents, rear vent and doors.

These are positioned beneath windows to bring air in at ground level to enhance its gentle circulation around the tent before exiting by the rear vent. The position also improves views out of the windows by removing the vent from eye level when standing.

The wall vents are protected by external cowls held open by props. The cowls can be held closed by hook and loop tape. Mesh panels are used to keep out insects and reduce the force of buffeting wind before it enters the tent.

Our aim is to create the largest rear vent possible for efficient regulation of air flow while maintaining a tent’s integrity and stability. To aid air flow exit the tent, our carefully positioned rear vent provides the maximum mesh-protected area within these criteria, all protected by a zip-close cowl that’s held open by props.

Doors play an important role in air flow and temperature control. Fully open obviously opens the tent to the outdoors for the close to nature experience but this is impractical in bad weather. In these conditions, Outwell tents feature doors that can be cracked open at the top to help air circulate while keeping out wind and rain. Mesh panels behind prevent insects from entering.

Vents and mesh door panels are included in bedroom compartments to help air flow when in use. The inner walls that separate the front and living areas of Outwell three zone tents also feature large mesh panels to reduce any obstruction to air flow. 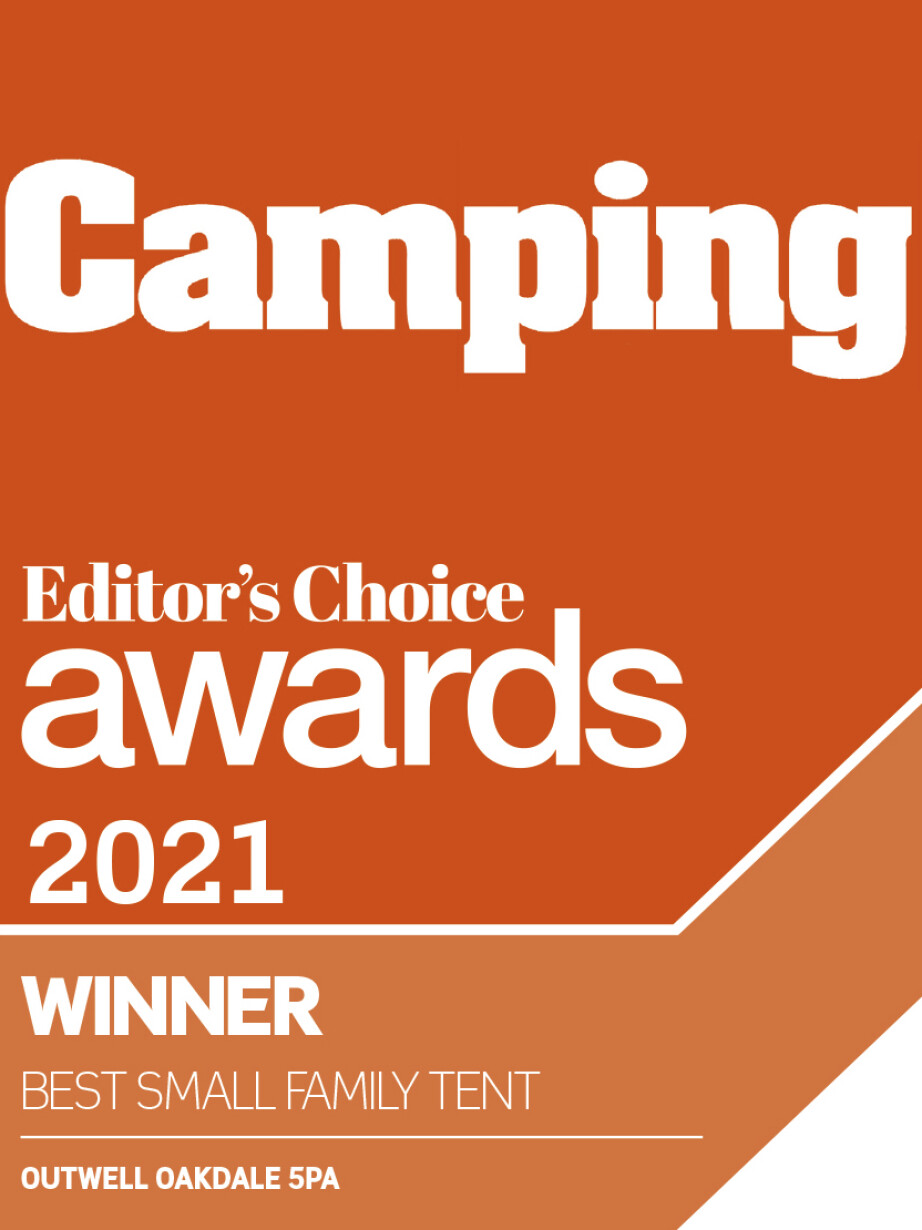 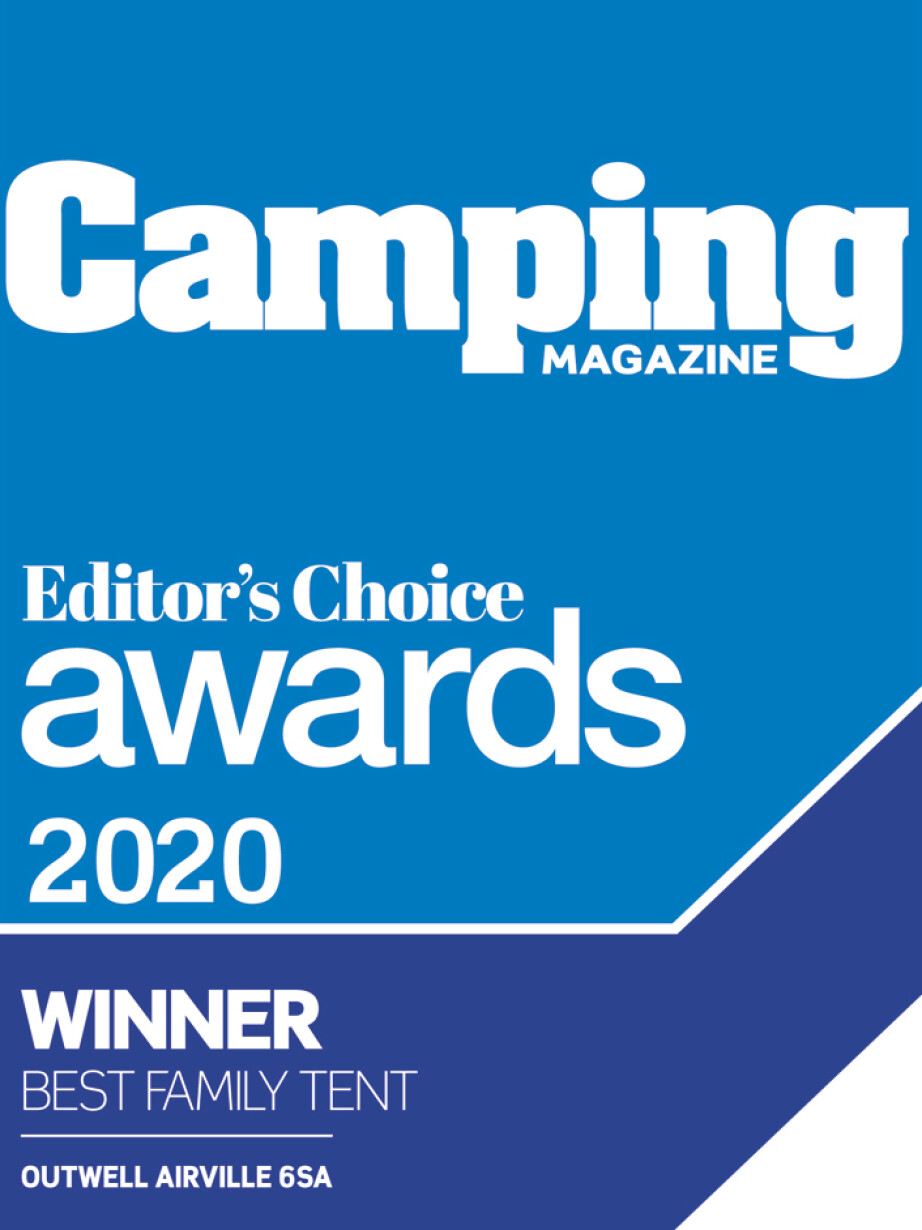 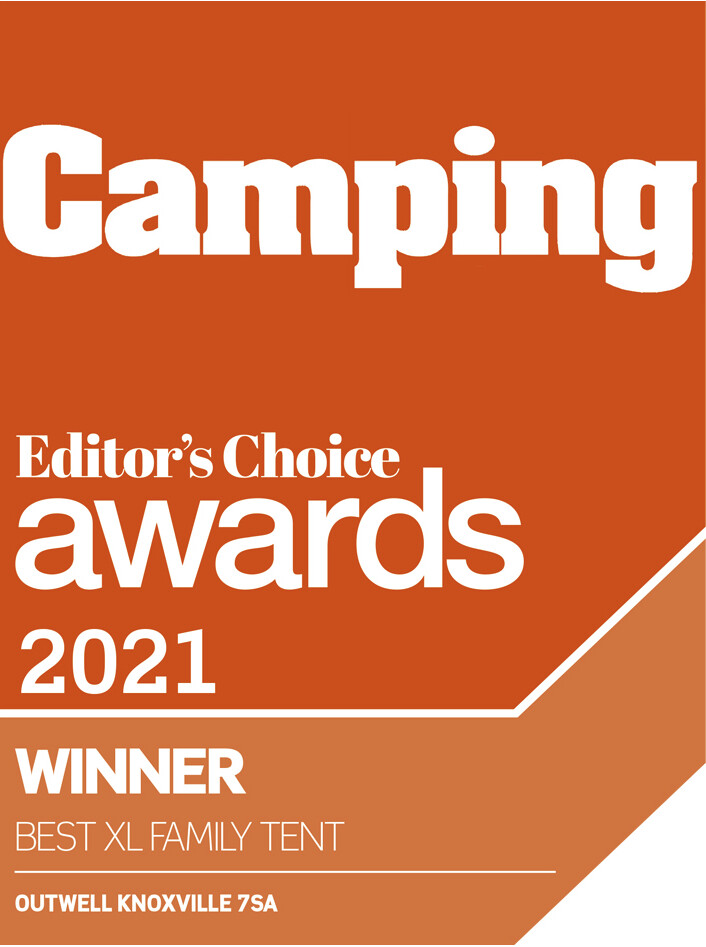 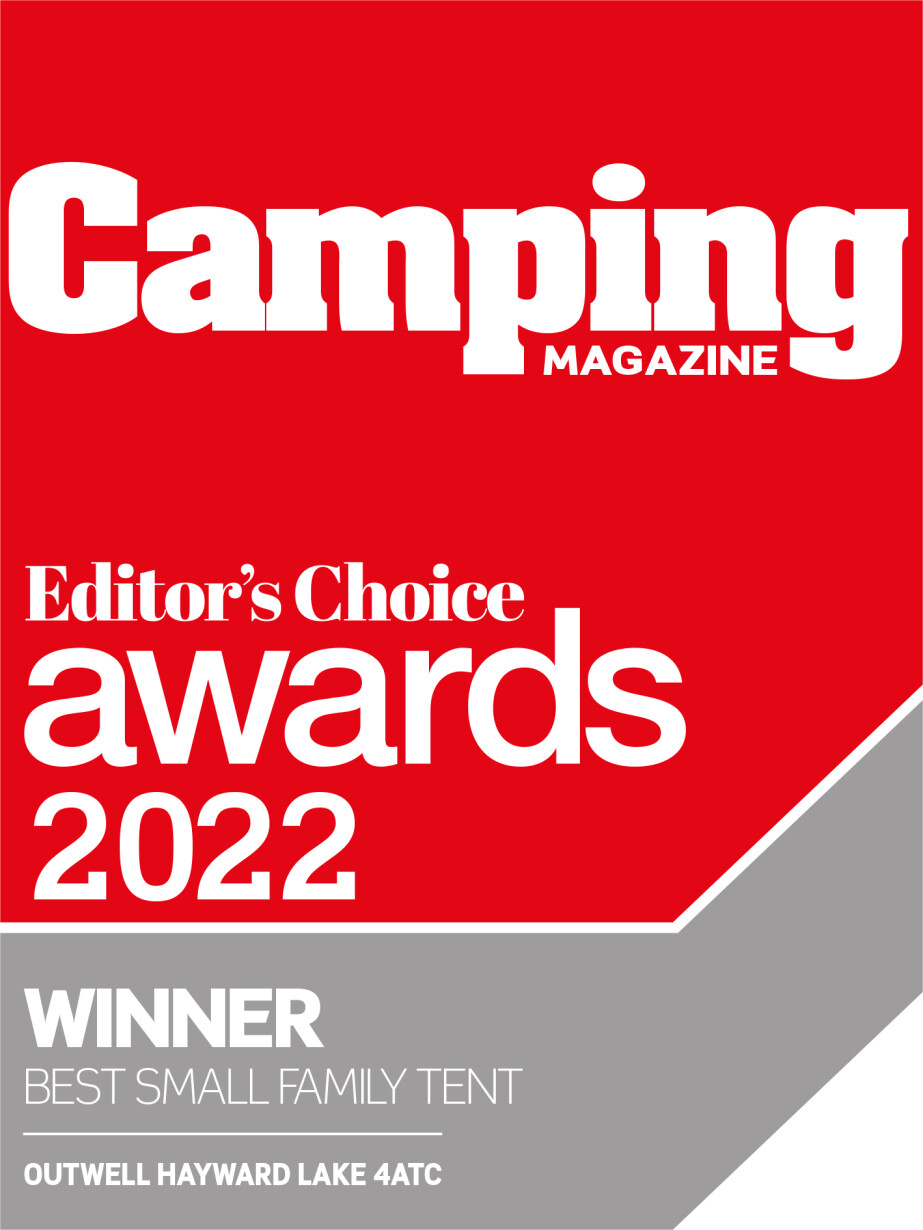 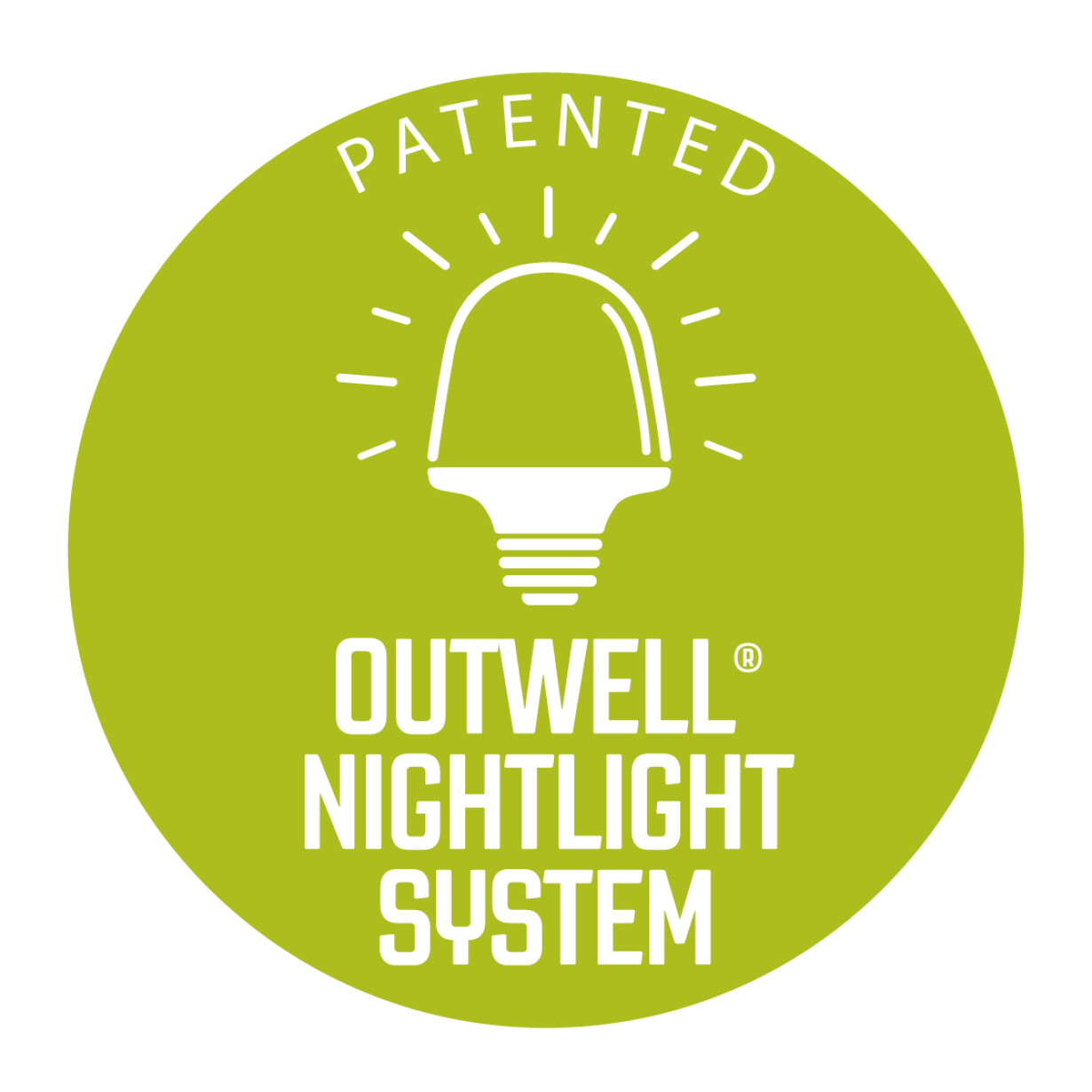